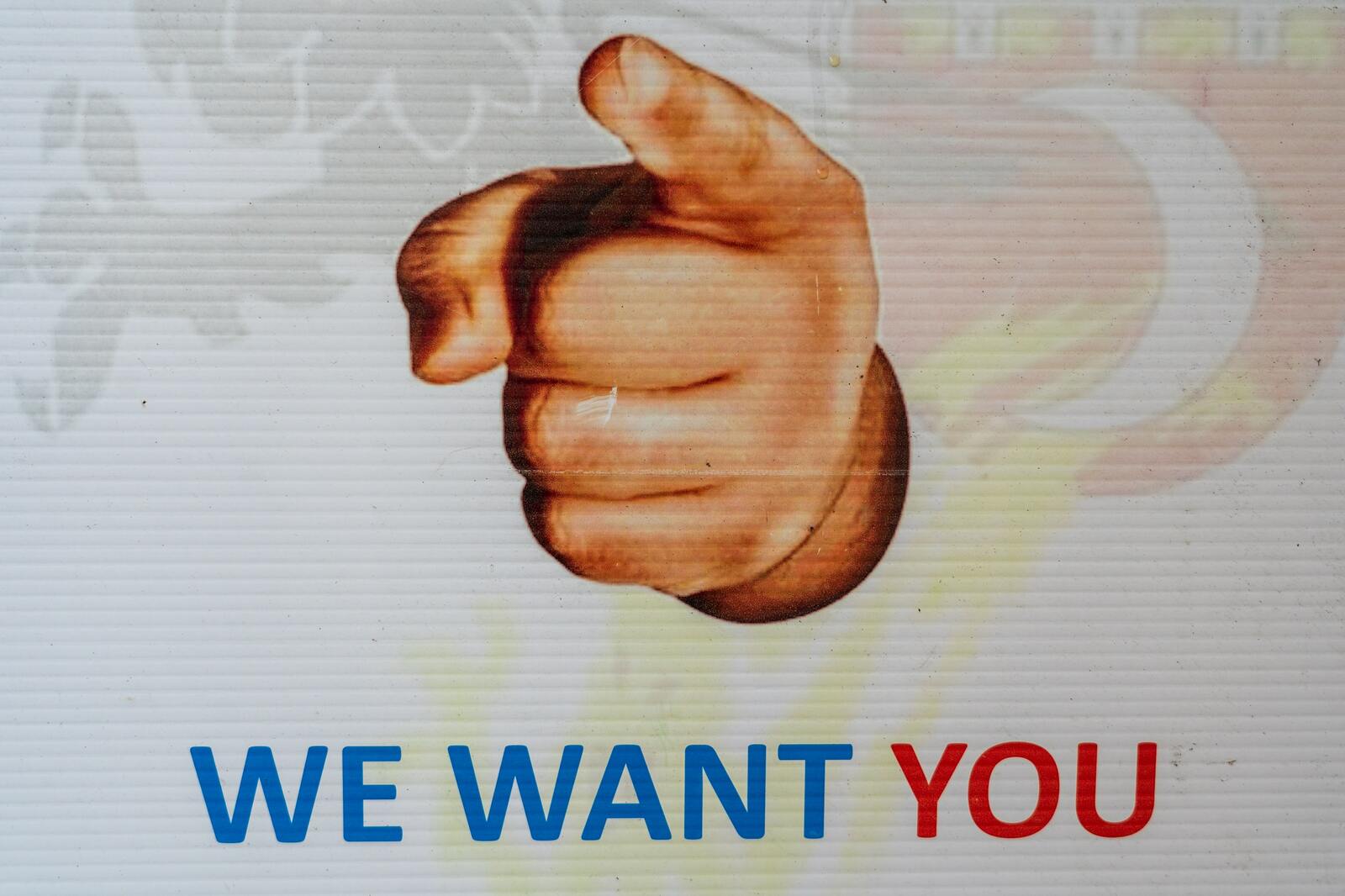 The challenges of finding sales talent are causing many companies issues because the talent gap has become a chasm. Hiring managers are struggling to attract the right people to their organizations. The number of sales roles advertised has increased over the last year by over 65% to over 700,000 openings. Is it The Great Resignation, or is it something different?

The population in 1980 in the USA was a little over 226 million, whereas in 2020, it was just over 329 million, a growth of 45%. So you’re probably thinking that there shouldn’t be a labor shortage, especially when you discover that the workforce makes up 50% of the population. But the overall population is aging, which means fewer young people are entering the workforce. With this in mind, it’s no wonder it’s becoming increasingly challenging to attract entry-level salespeople.

Looking at the next age group up, more experienced salespeople, their numbers stagnated between 2000 and 2020. When you consider the increase in career-changers and the fact that many people will be promoted upwards, you see that this creates a gap in your sales teams. Finally, looking at the last age group, we begin to experience retirement and naturally aging out of the workforce. There has also traditionally been a reluctance to recruit from the over 50’s talent pool. However, these are some of the most experienced candidates available and should not be overlooked.

It’s important to understand that the workforce is not “becoming lazy” or “workshy” but simply prioritizing other things over work. They are no longer willing to accept that they should work for one company their entire lives and are much more likely to leave an organization if it doesn’t treat them well. Couple with this the reluctance of younger people to enter sales due to a perception of the industry, and we begin to understand where these issues are coming from.

In the 12 months to September 2021 new hires grew by 73.3 million and separations totaled 67.7 million, leaving around 5.6 million job openings unfilled. There are 10.4 million job openings, 700,000 of which are in sales, which means that 4.4 million more jobs than there are people to fill them. Looking at the quit number of 67.7 million, we see that there is a high confidence among the workforce that they will be able to quit and secure a new position with relative ease. It’s a hot market which means that companies are competing against each other for this small pool of talent,

The Great Resignation cannot be dismissed. 79% of employees who have returned to the office post-pandemic have not experienced the improvement in culture that they were anticipating. Corporate culture is about more than the actual environment of the office - it’s about things that people experience outside of the physical environment. Pinball machines, coffee makers, and foosball tables can only go so far. Around 40% of workers felt they were more productive at home because they spent less time commuting and chatting with coworkers and more time optimizing meetings and sectioning out their day.

There is another factor at play here - people looking for a better work/life balance are increasingly starting their own companies or working for smaller companies that can give them what they crave. Salespeople are likely to go down this route as they understand the skills it takes to run a successful company.

Another piece of this puzzle is supporting employees' mental health and overall well-being. This is arguably one of the most important things you can do to attract and retain talent. And it doesn’t need to look like in-house counselors and psychiatrists but instead offering resources that meet different employees' needs.

Your hiring process sets a precedent for what that person can expect when they start to work for you. For example, over the last year we have only had 5 face-to-face interviews for clients, the rest have been via phone or zoom. It’s important because it shows candidates that you’re willing to be flexible. Entry-level salespeople are moving from company to company, meaning your competition is the broadest.

Caring and being empathetic toward employees will help you attract and retain more of them. Don’t be afraid to take a different approach. Open start dates can be an excellent way to lock down an individual without forcing them to start right away. Perhaps they have a bonus coming up that they want to take advantage of, onboarding them now and creating an open line of communication sets a good president for their time with your company. It shows that you value them and what they can bring to your company. Inviting them to social events and creating a bond with other members of the team helps them feel comfortable before they physically start with your company.

Finally, be upfront and honest about your culture at the interview stage. If it’s a cut-throat culture, let them know. If it’s t-shirts and baseball caps, don’t turn up to your interviews in suits. The more you can show your corporate culture in the early stages, the better. As touched on above, culture is a major factor for individuals, so it’s important for them to understand what kind of company they’re joining.