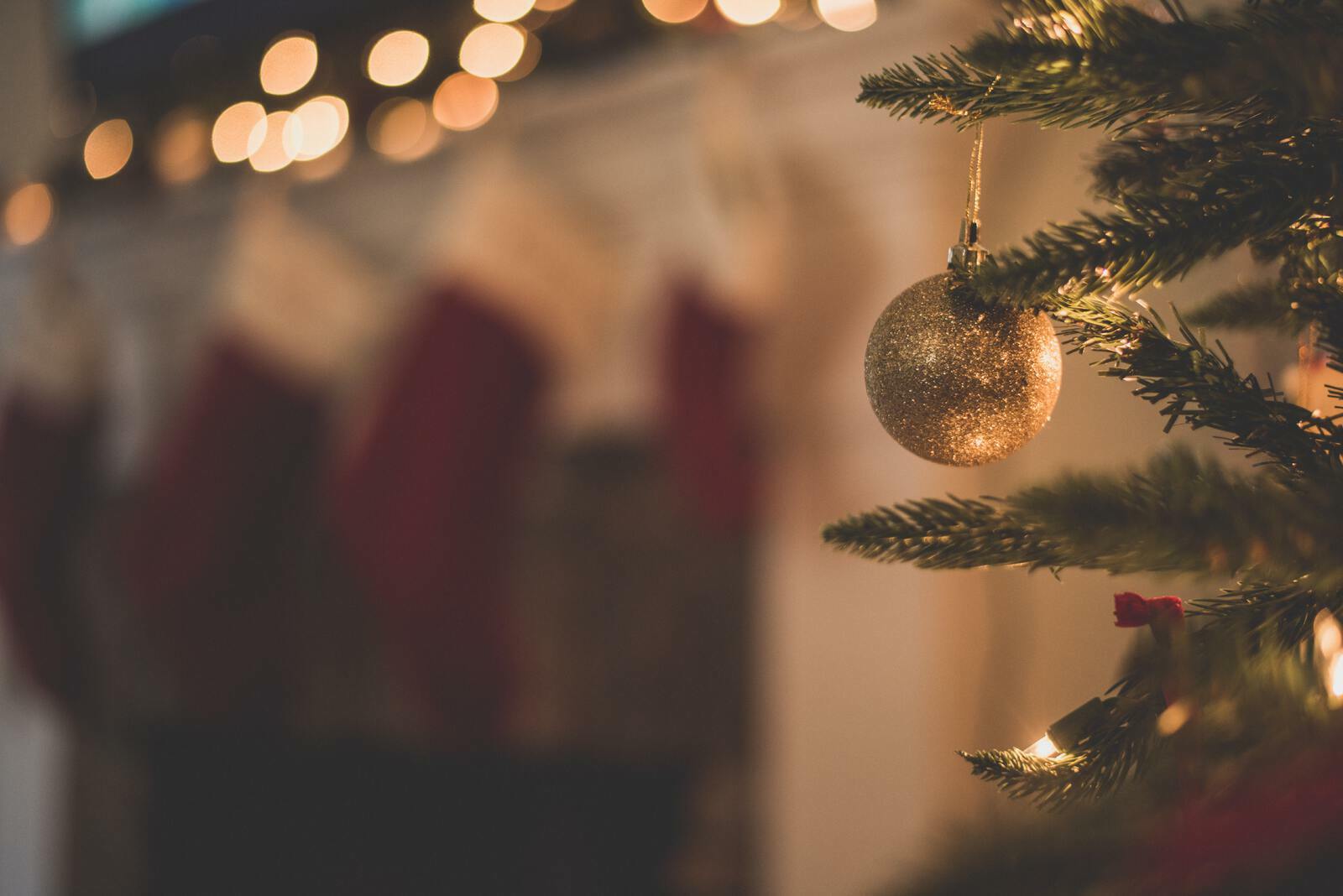 ‘Twas two days before Christmas, when all through the recruiting arena,

The recruiters had bolted left the office faster than cheetahs;

The placement and invoices had all been submitted,

On the searches that had been completed;

All the candidate start dates had been established and confirmed,

The staff’s thoughts of starting a new search unconcerned;

So I sat at my desk to read the a recruiter training session,

I was looking forward to honing my profession;

I got jolted when the phone rang;

My ringtone had startled me with a cling and a clang;

I looked at the phone with some wonder,

I saw the area code read North Pole not the land from down under;

I answered the phone, the voice was curt and cold,

It was HR from the North Pole, they said, Santa’s not performing his tasks, he may be too old;

I said that statement may be discriminatory,

The voice responded; “Sorry, but delivering gifts is Santa’s mandatory”;

I said thanks for the call, but I do not recruit Santas or holiday roles,

They responded I may be getting a gift of coal;

Santa can’t do, he is on leave,

Henry, we will be honest with you and will not deceive;

We need to recruit a Santa, we have to replace,

But we have been looking for 180 days;

She said they asked around near and afar,

They asked around for a recruiting superstar;

Your name came up in four times in one day,

She said the people said Henry the Headhunter can help find the way;

I thought of saying, no thank you,

This is Santa, and I am a Jew.

But I for the good little children, I would do it at no expense;

I took the job details, requirements, client wants and whirls,

And felt that I would be looking for the elusive YuleTime Purple Squirrel;

I hit LinkedIn, the job boards, my split network, I even did the 100 point Marshall Plan,

I pounded the applicant tracking systems Kortivity and Lever for candidates woman and man;

I used my fellow recruiters and even RPOs but to my bad luck,

I just heard the phrase can’t help, they were passing the buck;

They gave me advice and told me to shut up, get yourself sourcing,

If I do not get this done fast, my wife would start divorcing;

I hit the phones hard and got people talking,

I short listed 4 candidates from the 50 that I was stalking;

The interviews were done via phone in one day,

When four shortlisted St Nicks become one Santa finalist, I felt we were making headway;

The offer was given, signed and reference checks done,

I had recruited Santa, the deliveries would soon begun;

I left the office at the end of Xmas eve,

Got home in time for dinner, desserts, and had wine,

Woke from my nap when there was a noise,

I looked up and saw my recruited Santa,

And smiled at her and called her by given name, Anna;

She said thank you for the offer to be the new St Nick,

I said you deserved it as you was the North Pole’s top pick.

She zipped up the chimney quickly and then left,

I said to myself, “we all should feel very blessed”.