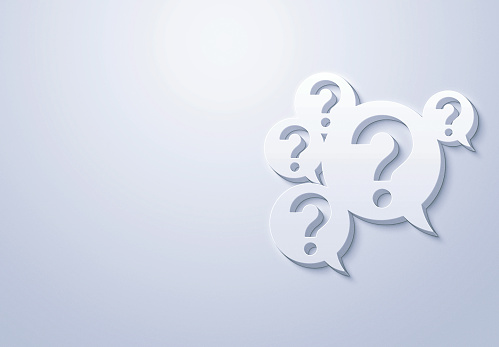 The hiring landscape has changed dramatically over the last few decades, putting the onus on employers to make a change in order to attract more candidates. One of the biggest issues is demographics - older generations are now putting off retirement. Where their parents were having children in their 20s and retiring between 50 and 60, economic factors mean this has not been possible. Between 1980 and 2000 the population of workers over 65 increased by around 41%, but between 2000 and 2020 it jumped a massive 146%, and is projected to decrease in 2040. This large population comes from the fact many have put off retirement and therefore are still holding higher-level management positions. Another issue is a slowing down in the population of 15-34-year-olds. So why does this matter? It created a gap in the population that hasn’t previously existed. There is no longer a steady flow of people entering the workforce and progressing through the ranks. On the one hand, you have a smaller...

The demographic of the US population is changing - there are fewer people entering the workforce while those already in work are putting off their retirement. Whether you realize it or not, this has a significant impact on the structure of your business. Not only does it make it harder to recruit new talent, but it also impacts retention as it can feel as though there is no progression route. By understanding the challenges facing companies, we can begin to see a path to resolution.    Overall population growth is slowing A country’s population is impacted by three things - births, immigration, and deaths. In 2021 over 73% of US counties experienced a population decrease1 as a result of deaths overtaking births. Fewer births, increase mortality thanks to the COVID pandemic, and an aging population all contributed to the decrease many counties saw. Many others were impacted by negative immigration - more people moving out of the country than moving into it. While the US...

In a Rich Man’s World 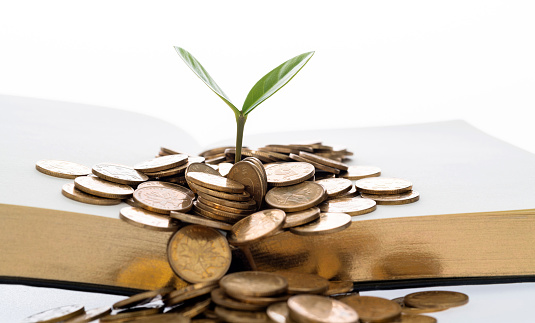 The Abba song is all too familiar: Money, money, money Must be funny In the rich man's world Money, money, money Always sunny In the rich man's world. We’ve all sung it at some point; when you found a few coins in the laundry, held a crisp dollar bill or maybe when you saw your bank account after your tax refund.  Sales is all about the transaction, how much money did you bring in.  And for many the field is quite profitable.  U.S. News names sales representative as the #3 highest paying jobs without a degree.  Sometimes, though, it’s not about making six figures, but about freedom and financial independence.  That is most motivating.  Whether you seek more dollars in your paycheck or desire to learn about financial responsibility, this month's round up of books is for you.  All about MONEY, MONEY, MONEY. 10 Pillars of Wealth: The Mindsets and Understandings the World's Richest People Use to Generate Unlimited Lifelong Wealth   ...